Let's look back on one of the biggest magical girlfriend series of Shonen Jump's past.  Is is still relevant in this new millennium or is it just an outdated artifact of the past? 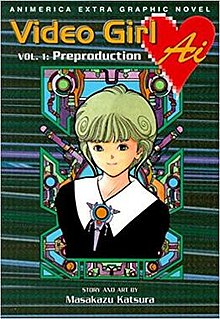 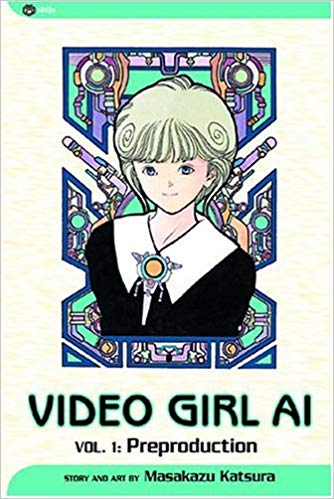 Yota Moteuchi is such a hopeless dork with girls that when he tries to ask his crush Moemi out, he ends up helping her ask his best friend out instead.  Heartbroken and ashamed at his own cowardice, he wanders the streets until he comes across a strange video rental shop.  He picks up a promising title: "I'll Cheer You Up: Ai Amano." Yota takes it home and manages to jerry-rig his broken VCR long enough to play it, but somewhere some wires got crossed and Ai emerges from the TV into his room.  In the video she was gentle and sweet, but now she's blunt and tomboyish with smaller endowments to boot.  Yota can't complain when it means that someone can cook for him (even if she sucks at it), keep him company, and help him figure out how to win Moemi's heart, but what will happen when Ai starts to develop her own feelings for him?

Weekly Shonen Jump has been producing big shonen manga hits since the 1960s, and it's time that we here at the Manga Test Drive dedicate a month to some of the many titles to come from its pages, starting with one of the biggest titles of the 2000s. 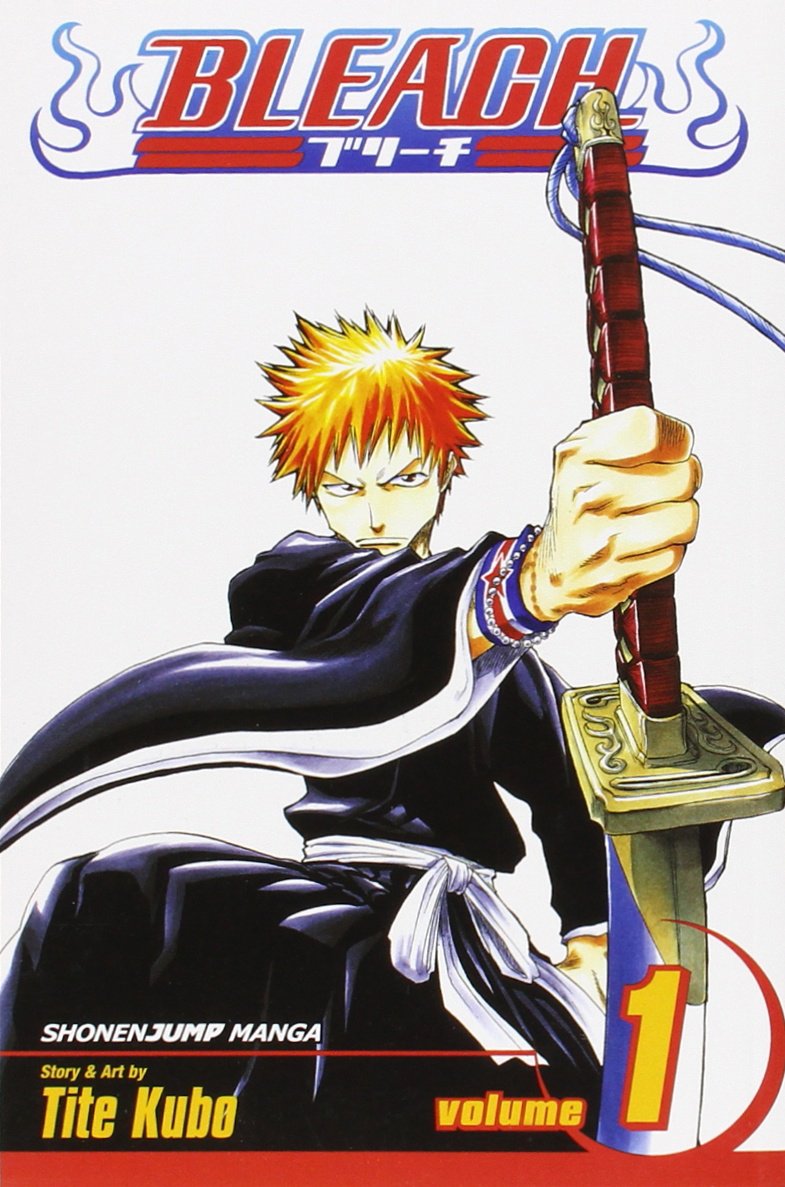 Ichigo has always been able to see ghosts, but he doesn't consider it a big deal.  It's just one more complication in a busy life full of school, siblings, and his family's medical clinic.  That ability becomes a big deal when a Soul Reaper named Rukia shows up in his house to fight an evil spirit called a Hollow.  When Rukia is injured, she insists that Ichigo take part of her power to continue the fight.  Ichigo accidentally takes it all, forcing him to take on Rukia's role of keeping the balance between the human and spirit world while Rukia figures out how to fix things.
Read more »
Posted by Megan D at 9:51 PM No comments: