The only thing harder than adapting a TV to manga form is adapting a TV show based on a light novel which is a prequel to another TV series, which itself is an adaptation of a visual novel to a manga. 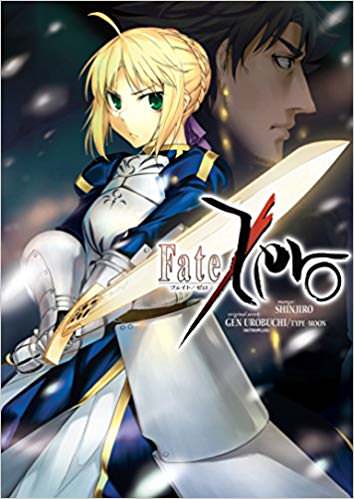 Once every generation or so, a group of magically gifted organizations gather to wage war.  They summon magical warriors torn from the pages of legend and history to fight against one another.  The last one standing will win the Holy Grail and with it, the chance to have any single wish granted.  As the fourth Grail War begins, a few new contenters appear.  This includes a teenaged magic-user looking to prove himself, a murderous priest, and an assassin who hedges his bets with technology and guns.

Like last week's review, this is another adaptation of a beloved anime series from the 2000s (although it took a lot longer for this one to earn its acclaim).  Unlike that review, this one isn't a simple rehash of the source material...it's just a major downgrade. 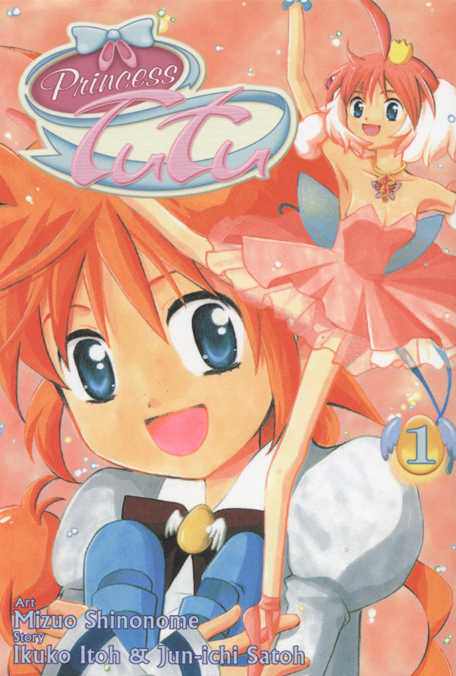 Ahiru is a clumsy girl who wants nothing more than to impress Mytho, a boy who is as handsome and gifted at ballet as he is sad and distant.  Edel, a local shop owner, gives Ahiru a pendant that allows her to transform into the magical Princess Tutu.  As Tutu, Ahiru can not only dance beautifully, but also salvage shards of Mytho's heart from monstrous creatures.  As Mytho's feelings return, Ahiru/Tutu finds herself in conflict with both Mytho's stern protector Fakir as well as the mysterious Princess Kraehe.

As network TV dives deep into reruns and reality shows, it's time for us to look at some TV-to-manga adaptations.  That's right, everything you'll see here is: 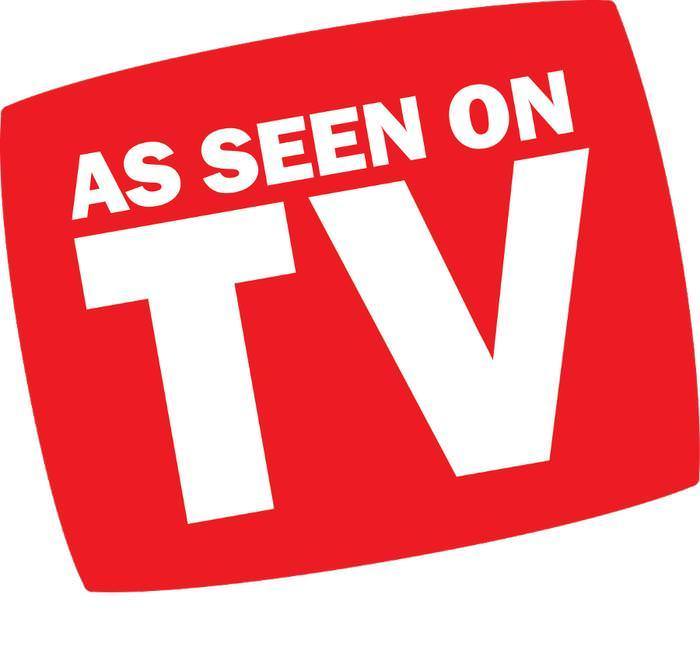 So let's start with one that started as a manga, became a TV show, and then became a manga again.

GHOST IN THE SHELL: STAND ALONE COMPLEX (Kokaku Kidotai Sutando Aron Conpurekkusu), adapted from the series by Yu Kinutani.  First published in 2009 and first published in North America in 2011. 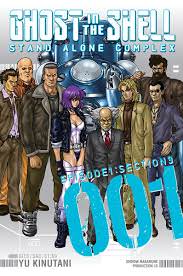 In the futuristic world of New Port City, both bodies and minds can be digitized and mechanized at will.  This is something that not only civilians take advantage of, but criminals as well.  When such offenses are beyond the scope of the police, the shadowy government group known as Section 9 takes over.  Under the leadership of Major Matoko Kusanagi, the Section 9 team must work together to save the prime minister and his staff from a hostage situation while finding the mastermind behind it.